The Democratic Republic of Congo (from 1971-97 Zaire) in the heart of Africa became independent after an extremely brutal Belgian colonial rule until the 1960th. Despite abundant natural resources, it is one of the poorest countries in the world. Almost two thirds of the approx. 80 million people have to survive on approx. 1 USD / day due to colonial exploitation, wars for raw materials and terror. The population is dominated by millions of internal refugees and orphans. Amnesty International described the Congo in 2013 as “the most dangerous place in the world” and the UN described it as “most dangerous country for women” because of systematic mass rape by terrorist groups and corrupt armies alike.

The province of South Kivu in the east extends from Lake Kivu in the north to Lake Tanganyika in the south and borders (from north to south) with Uganda, Rwanda, Burundi and Tanzania. This region is one of the most dangerous in the world. Terror is omnipresent for the residents of the villages, and an Ebola epidemic in the north has recently been occurring since 2018.

Uvira with nearly 200,000 inhabitants, is located on the northwest shore of Lake Tanganyika on the border with Burundi. Due to decades of war and terror, there is practically no industry and permanent jobs. Most of the residents try to survive through simple services, as day laborers or self-supporters. 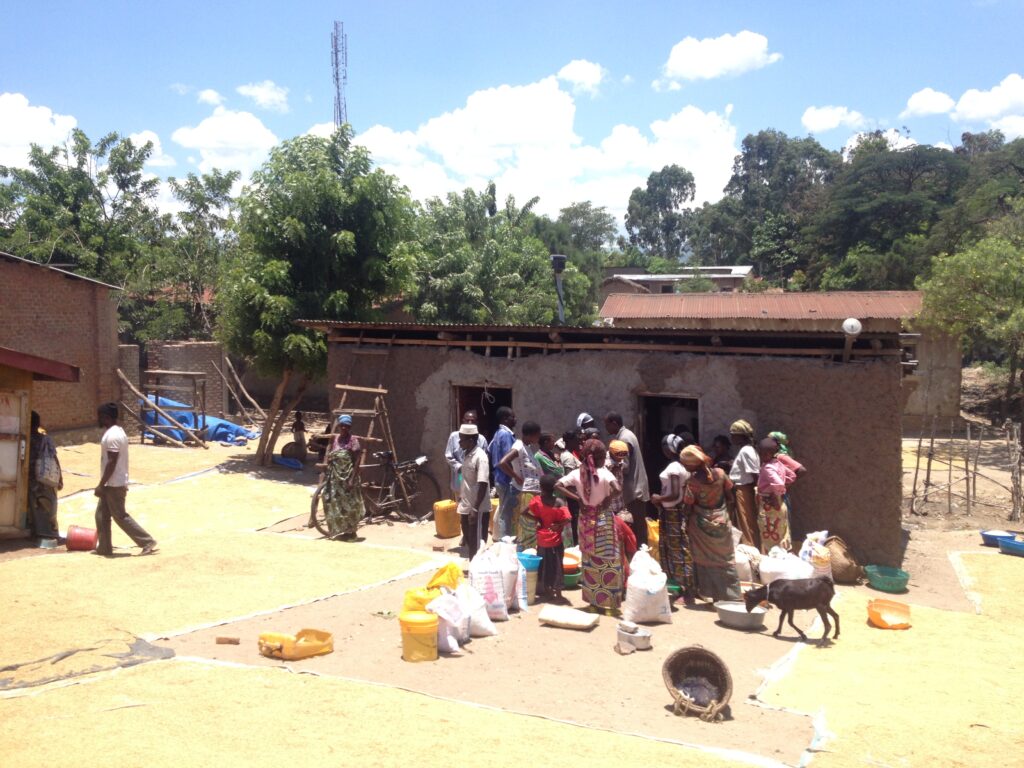 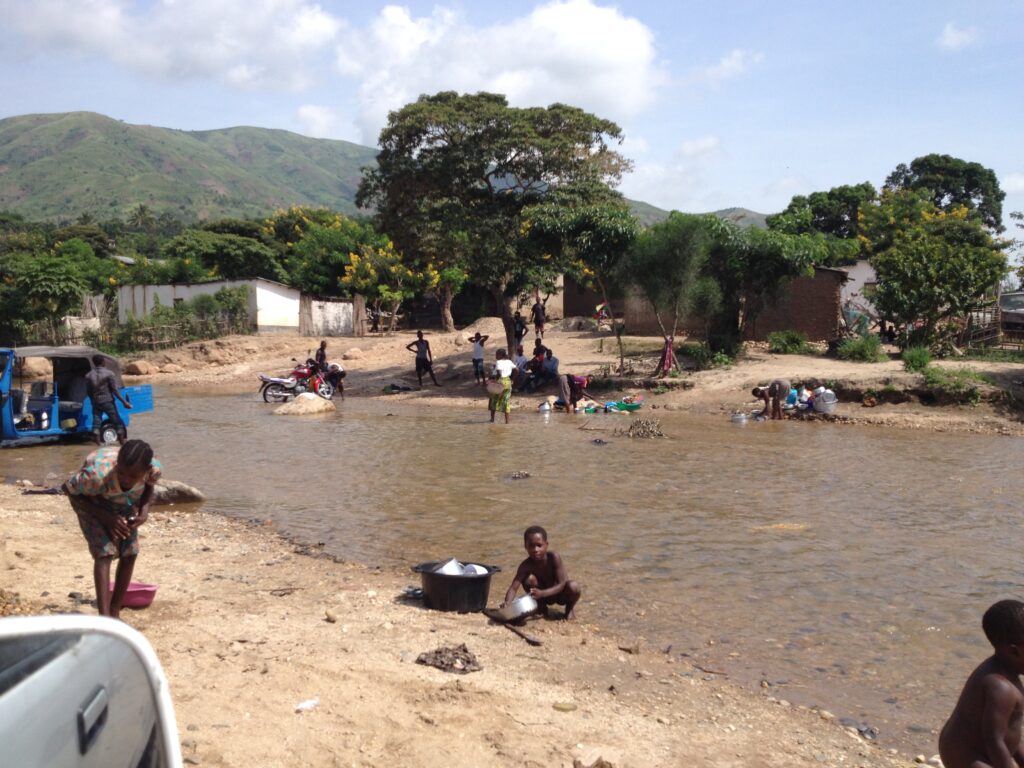 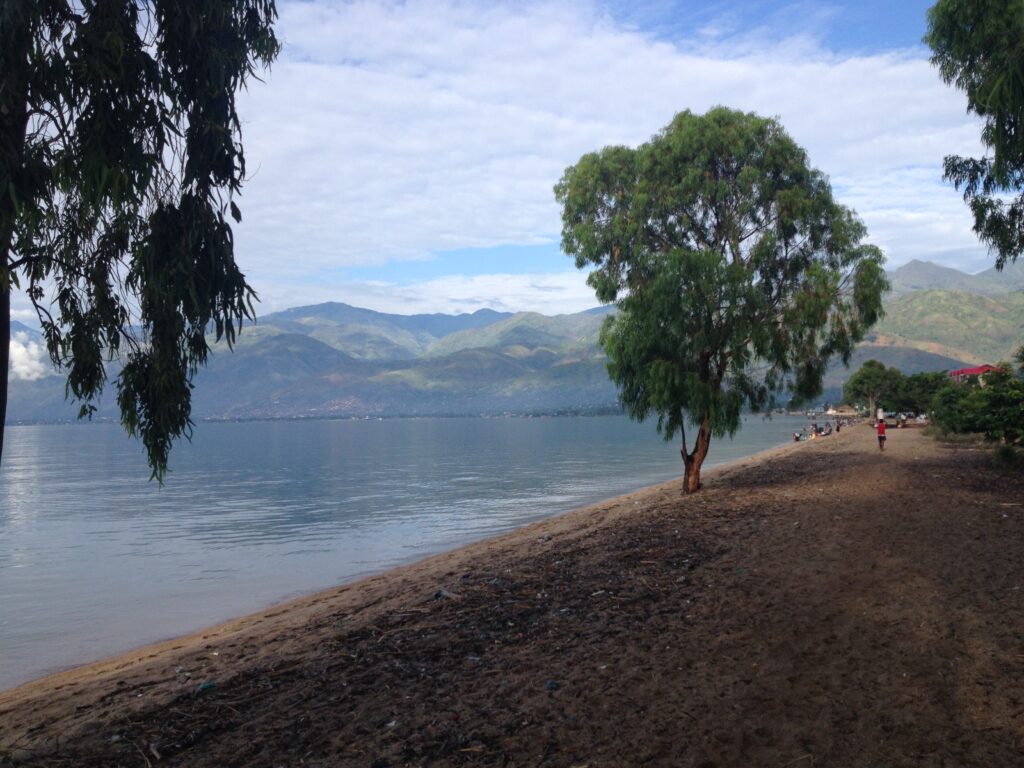 Your support allows our foundation to work on the next project — Donate Now!